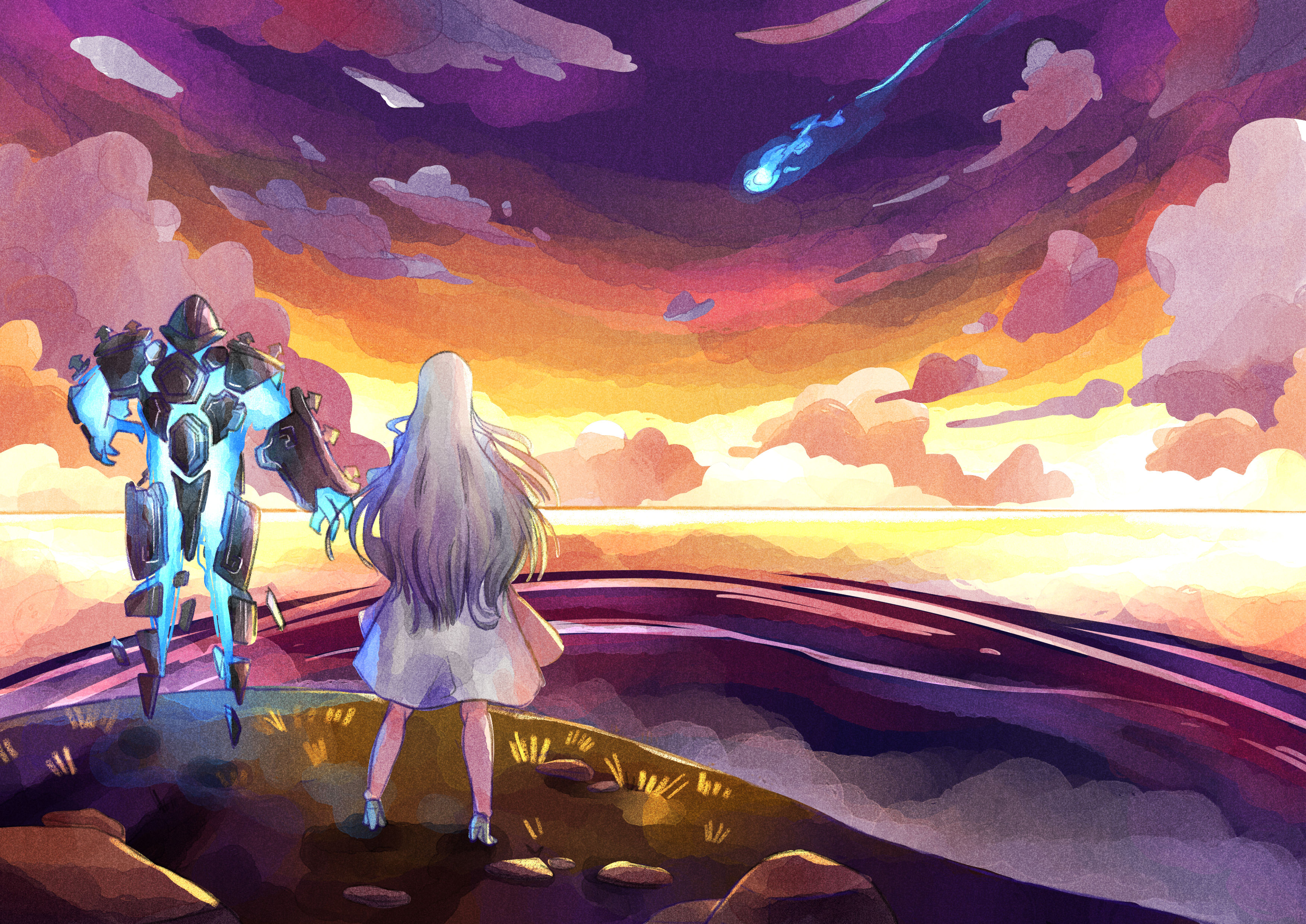 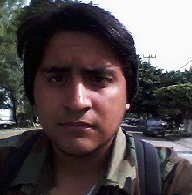 About me | Sobre mi 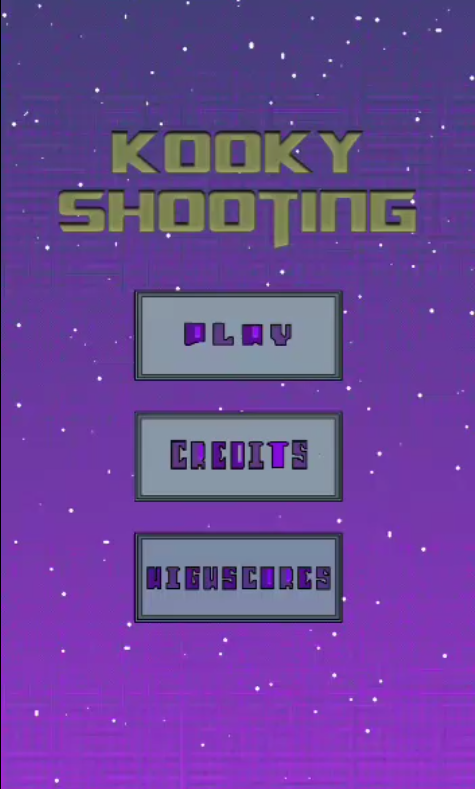 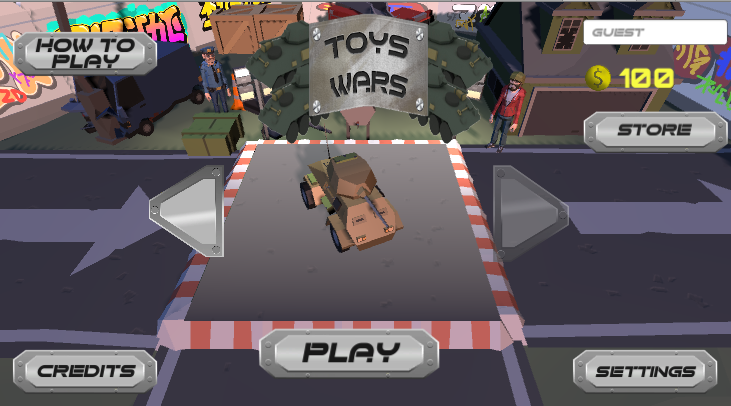 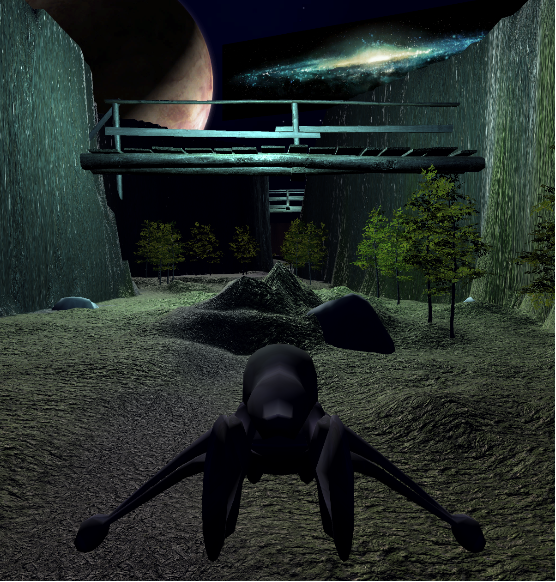 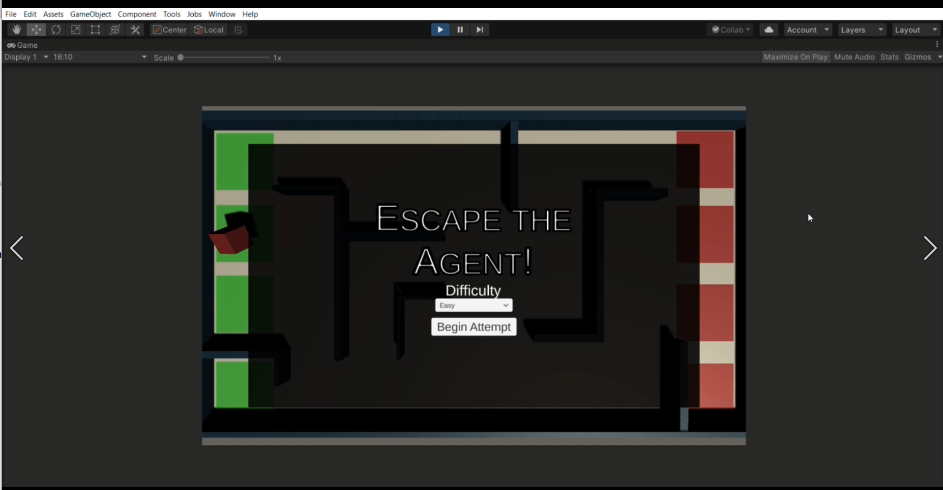 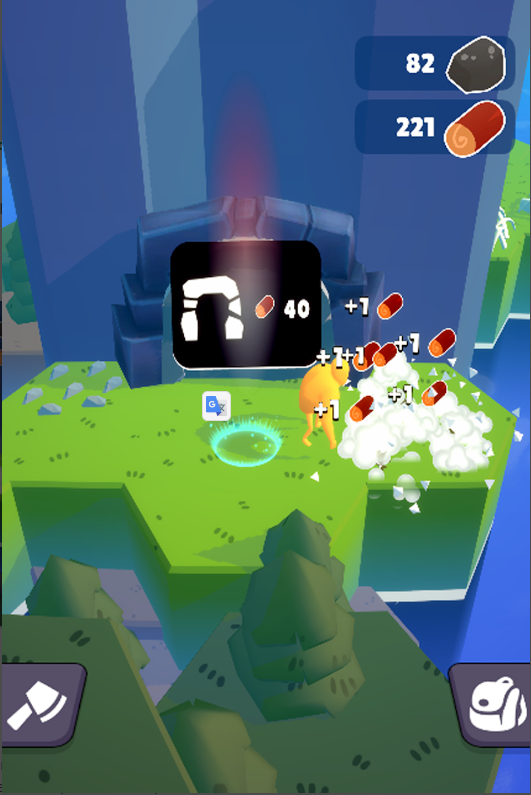 My name is Victor, but im more known as Koko, Domtic or even sometimes Scoot, depending on who you are asking. I have a degree on IT that i got from the Universidad Tecnologica de Jalisco (UTJ) and also im about to get my degree on Game development at the university Amerike. I have experience working with several IT tools and IDEs with Javascript, C#, a little of C++, PHP, MySQL and others, even though they are not my strong point i have little problem to understand them. This is because while studying at UTJ i worked with lots of desktop applications using NET Beans, mobile applications using Android Studio, web development and databases for some small business like shops and inventory control.

After working on the IT enviroment at Alpha Start i switched to game development where ive been working and studying since, using Unity as my primarly and strongest tool of development, even though ive worked with other game engines before. As a Game developer i have worked as a partial game designer/ Level designer for some of my game, but mostly i focus on the programming of the mechanics, the world, implementing audio, implementing animations and some UI as well.

Some things about me is that i used to be a semi professional player for the videogame League of Legends, in which i used to play as part of some amateur teams, even though it was never of my appeal i reached top 10 in the ladder when i was at my peak and used that to earn some money to pay my student bills, and right now i have over 1000 customers from different sites (L9EloBoosting, proboosting, Elobosses) and from different parts of the world.

I also like to make music even thouhg i dont consider myself a musician, but some of my pieces can be found at my youtube channel